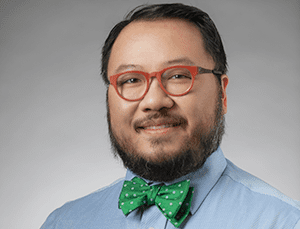 Position: Director of the Robin Hood Fund for Early Learning

Kelvin Chan, Ph.D. is the director of the Robin Hood Fund for Early Learning, one of the nation’s largest philanthropic funds focused on optimizing brain development in infants and toddlers. Before joining Robin Hood, Dr. Chan was the director of early childhood development at the New York City Health Department. It was in this role where he developed and implemented regulatory and policy changes to promote healthy early childhood development equitably in New York City’s regulated child care system, which is composed of approximately 230,000 seats. He also led a regulatory enforcement unit that promotes compliance in the lowest performing child care centers in the city.